As security and Segregation of Duties (SoD) risks are becoming more scrutinized by the Public Company Accounting Oversight Board (PCOAB) and external auditors, it is increasingly important to establish a clean and compliant security role design in your Oracle ERP Cloud application. Whether you develop custom roles as part of your implementation or redesign security in your existing environment, role design and build may come with its own set of technical challenges – one of which includes role migration.

Like most configurations, custom roles are typically required to flow through the hierarchy of Oracle environments during their development lifecycle (e.g. roles are developed in a DEV environment, moved to a QA/UAT environment for testing, and finally migrated to Production only after they are fully vetted and approved). A major issue security teams face is that role migration in Oracle ERP Cloud can be a very tedious and time-consuming task. In fact, historically there was no feasible way to “migrate” roles at all – rather, security teams were forced to manually rebuild roles from the ground up in each environment.

Starting with release 19A, Oracle introduced a new feature allowing users to export and import custom role hierarchies. The export function extracts the role hierarchies in three .csv files that together comprise the role to duty role to privilege mapping. Once exported from your source environment, the roles can be uploaded or imported into your target environment through the same navigation path.  This feature has reduced the level of effort required to migrate custom roles from one environment to another. As an added benefit, eliminating the need to manually recreate role hierarchies also reduces the risk of incomplete or inaccurate role configurations through manual error.

What Can’t be Migrated?

While the feature has dramatically increased the efficiency of migrating roles, there are some limitations around what can be exported and imported.  Some examples include:

While the ability to migrate role hierarchies has been improved, the tool’s inability to migrate data security policies leaves significant challenges for organizations that need to build custom roles. Many teams who have leveraged the tool are left feeling as if the feature is incomplete or “half-baked” – and it has been nearly a year since Oracle has revisited the tool’s functionality.

To increase visibility of this issue, security teams who may require this functionality (or just want to help those that do) are encouraged to vote for the enhancement. If you would like to vote, visit the Oracle Cloud Customer Connect page and click the green thumbs up button. (If the link does not take you directly to the idea page, enter the idea number DF96E33E07 into the search box). Hopefully Oracle will hear us and include the functionality in a future release.

To learn more about how Protiviti can help with Oracle security, please visit our Oracle Solutions site or contact us. 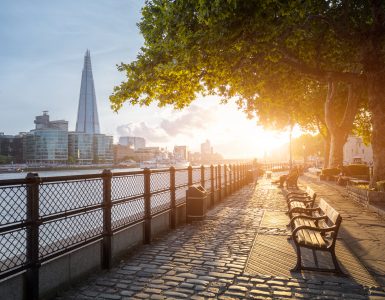 Change in Hyperion Support: Upgrade or Move to the Cloud?

Many organizations that have implemented Oracle Hyperion version 11.1.X may be aware that some (or many) of their Hyperion application components will need to be upgraded by the end of 2021. In this blog, we summarize the Hyperion components for... 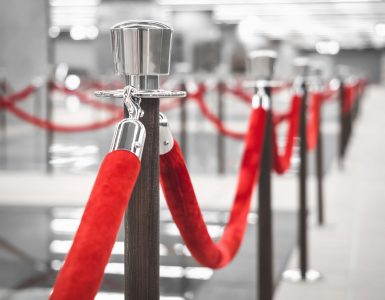 Establishing a Segregation of Duties Ruleset for ERP Applications

The basic principle underlying the Segregation of Duties (SoD) concept is that no employee or group of employees should be able to create fraudulent or erroneous transactions in the normal course of their duties.  Said differently, the American... 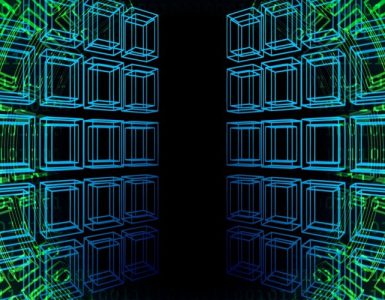 Each year, Oracle rolls out quarterly updates for its cloud applications as a strategic investment towards continuous innovation, new features, and bug fixes. All Oracle cloud clients are entitled to four feature updates each calendar year. On...

Join @SosemanMatt, @dmadelung and @AntonioMaio2 for an interactive, virtual roundtable on May 20th to discuss "Protecting your Data with Microsoft Information Protection". Register today: https://bit.ly/3xaWfg5

Acting on Disruptive Megatrends: Position Your Organization to Thrive
by @Ronald_vanLoon |

Join us for an interactive, virtual roundtable on May 20th for Data & Compliance Leaders to discuss "Protecting your Data with Microsoft Information Protection". Register today: https://bit.ly/3xaWfg5

The Data Steward CISO is an analytical leader who bolsters a data-driven mission throughout the enterprise and drives its security forward. Does this sound like you? Take our survey to see what CISO you are: http://ow.ly/Z8Pm50EuwcY #CISOnext #CISO #Cybersecurity