Information security leaders face an enormous threat affecting organizations of every size and in every industry as ransomware is being used to extort capital from companies worldwide.

According to recent research, the average payment following a ransomware attack in 2020 is trending up with triple digit increases year over year. That same research shows that the size of the largest ransomware attacks is growing at a staggering pace. Prior to 2020, the largest known ransom demand was $15 million. In 2020, it was $30 million, and this year there has already reportedly been a $40 million ransom paid.

How a ransomware attack begins

The anatomy of a ransomware attack starts when the attacker gains access to install their payload. Three modes of attack are most common:

While some ransomware attacks are limited to one system, the value of an attack increases when it can reach many systems, including those with sensitive data or those critical to the operations of the targeted organization. Attackers who gain control of one system typically seek to move laterally by using credentials obtained by earlier successes penetrating cyber defenses or by leveraging known vulnerabilities, such as “pass the hash.”

Interestingly, the demanded ransom often doubles if payment is not made by a deadline. However, final payment is often negotiated for an amount below what was originally demanded. To add insult to injury, some payments to ransomware gangs carry a sanctions violation risk.

Preparing for the worst

Even if an organization follows all of these recommendations, the risk of a ransomware attack doesn’t disappear, it is just reduced. As information security leaders, we must plan how we would handle a ransomware attack (i.e., have an incident response plan). As a baseline, a good backup and restore strategy must be in place and it should be tested periodically. Define who must be informed – both internally and externally. Determine who will decide whether to pay the ransom and if so, to what degree. Know who will make the communication to these stakeholders as well as to law enforcement. Planning ahead is better than answering these questions in the midst of a crisis.

Of the three most common initial attacks used with ransomware: credential exploitation, phishing and exploitation of vulnerabilities, securing identity and access management provides the greatest impact. Securing identity and access also helps prevent the attacker’s most common tactic, moving laterally within an organization. Properly establishing an identity and access strategy can be a complex undertaking calling for an experienced architect with business process knowledge. Protiviti’s IAM practice serves clients across industries and of all sizes and experience levels to actively defend against ransomware threats and many other threats.

To learn more about our IAM consulting capabilities, contact us. 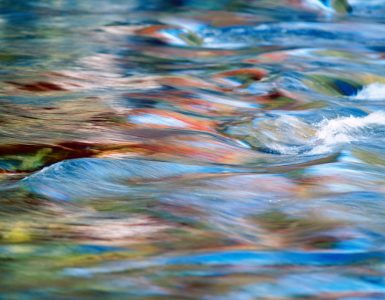 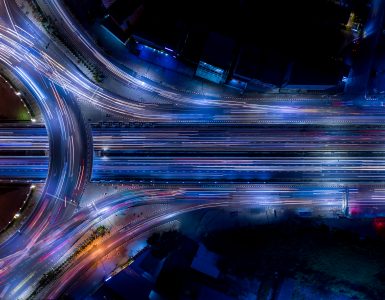 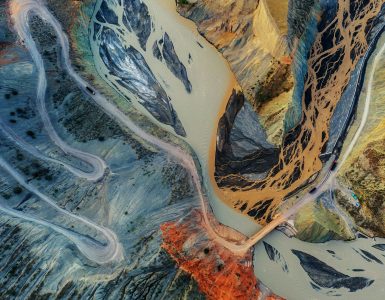 In this episode, Jim McDonald and Jeff Steadman talk with Mike Engle of @1KosmosBlockID and Howard Hall of @ConsultHyperion about the role their #digital #identity venture capital firm 1414 Ventures plays in the identity ecosystem. http://ow.ly/Phjz50H0o6j

D-Wave makes #quantum computers and their #annealers excel at #optimization. Annealers will likely be around forever due to how powerful they are at specific use cases. Host @KonstantHacker chats with Alex Condello from @dwavesys http://ow.ly/vvJO50GYyJ6