Few things are certain in SAP, but one thing for certain is every Fiori deployment needs a Fiori Front End Server (FES). However, every deployment team must answer the question: ‘How will the FES be deployed?’  Fiori FES contains the grouping of technologies that are required to leverage the improved UI and mobility that Fiori offers. Each available deployment option has pros and cons including from cost, upgradability and connectivity. Changing the deployment scenario down the road would require considerable effort so selecting the deployment option that meets both current and future needs is critical.

When using an on-premise SAP backend like S/4HANA, there are two main deployment options and a third relatively new option I’ll cover later:

A few of the key advantages of going with an embedded deployment include:

What about Hub Deployments?

One final developing new option for FES is SAP Cloud Platform’s SAP Business Technology Platform service. The vision for this platform is to be a central point of access for any information or navigation a business user needs. It allows organizations to centralize and streamline the UX for common business tasks. The service is not a full-scale replacement for all existing Fiori launchpads in an organization, but rather allows end users to start their workflow in a single location and quickly access information from multiple systems they may interact with.

This is a new service and new information is being provided by SAP frequently. Keep up to date on this new solution with this overview blog by SAP or the SAP Business Technology Platform Roadmap.

To learn more about our SAP capabilities, contact us or visit Protiviti’s SAP consulting services. 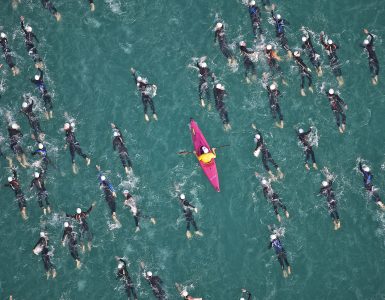 In this two-part series, we explore the factors organizations should consider before making the decision to upgrade to SAP HANA 2.0. In Part 1, we reviewed what can be gained from the move. Today, Part 2 covers the migration itself.  Despite... 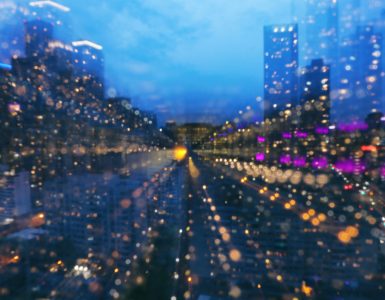 In this two-part series, we explore the factors organizations should consider before making the decision to upgrade to SAP HANA 2.0. In Part 1, we review what can be gained from the move. Part 2 will cover the migration itself.  With a new release... 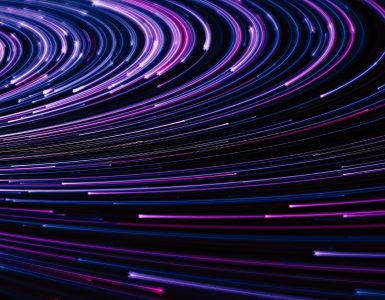 Robotic Process Automation (RPA), when deployed correctly, can significantly expedite what would otherwise be heavily time-consuming tasks. When applied to SAP Basis testing, almost the entire data extraction aspect of the testing process can be...

We're on @FortuneMagazine's 100 Best Companies list for the 7th time! Thank you to our employees who say @Protiviti offered them a consistently great workplace experience & support during Covid. We appreciate your confidence in us – and we have confidence in you! #100BestCos

What can be gained from upgrading to SAP HANA 2.0? Our 2-part series explores the factors organizations should consider before making the decision to upgrade http://ow.ly/ofrL50EcsyV #SAPblog #SAPHANA

Understand the key principles, requirements & parallels between data privacy & ethics: join our experts on April 27 as they discuss the privacy & ethics implications of emerging technologies. From our #TechInsights series, more at http://ow.ly/DldP50E5H3x #PROTech #PROwebinar

"Enterprise technologists must determine which protocol will be best for their organizations based on the unique circumstances of their planned IoT deployments," said Protiviti managing director Scott Laliberte. Read more: http://ow.ly/35uA50EhJSj