The 2018 GRC and Finance SAP Insider Conferences took place in mid-February in Las Vegas. Our SAP teams spent time attending conference sessions, and their observations on what’s trending across the industry are compiled here in a five-part series. During the conference, SAP® announced a major update to the Governance, Risk and Compliance (GRC) suite of products, with Access Control (AC), Process Control (PC), and Risk Management (RM) getting a bump to 12.0 with a number of improvements and additional functionality.

One of the major updates across GRC 12.0 is a refresh and alignment of the user interface to be more “Fiori-like,” ensuring a more consistent user experience and visual harmonization across the SAP products portfolio and allowing for mobile capability. The user interface update is an optional change, as there is an organizational change management element to this update, considering the training that may need to occur in large organizations. GRC 12.0 requires upgrades to both the SAP NetWeaver® version and the SAP_UI support pack to enable the new user interface.

Additional updates were also made to the current version of Access Control 10.1 in support pack 19 to include end-to-end integration with SuccessFactors, including HR trigger functionality. Risk analysis functionality has also been updated to handle SAP HANA® and SAP Fiori® permissions and the delivered ruleset is updated to include Fiori, HANA and new S/4 transaction codes.

Key updates for Process Control include:

Key updates for Risk Management include: 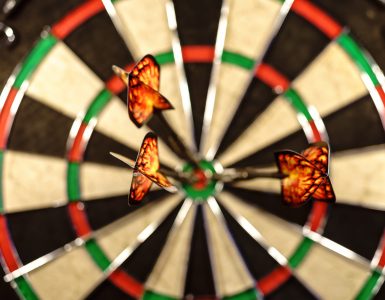 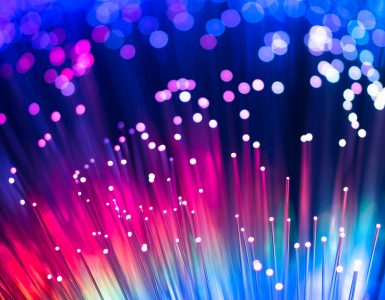 In this two-part blog (see Part 2 here), we highlight how to improve the customer experience around SAP GRC apps using SAP Fiori. We also look at some of the benefits to consider when thinking about modernizing and maturing the processes and... 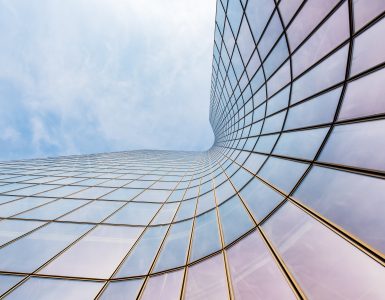 Dynamics 365 vs. Dynamics CRM/AX: A Piece of History

Microsoft Dynamics 365 is the only portfolio of intelligent business applications that empowers everyone to deliver operational excellence and create more engaging customer experiences. Microsoft, always a pioneer, was one of the first to combine...